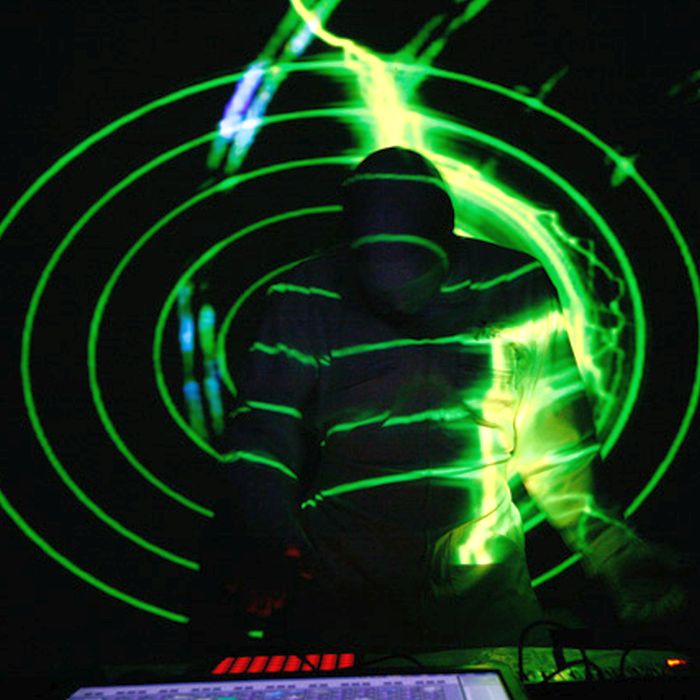 Minamata started its activities in 1984 and was composed of Marie, Xavier and Tiburce, the future leader of the Nomenklatur. Minamata was one of the first French groups to propose an extreme music: dark and tortured atmospheres, aggressive voices full of hate… the metallic rage of Minamata was in line with the precursors of the industrial movement.

The name itself bears the stigmas of violence, as it is the name of a small village on the Japanese coast that suffered an ecological disaster due to Methylmercury. It came from a fertilizer plant (Chisso) and poisoned the food chain of the fishermen living in this bay. Many people were killed, and some children having contaminated parents were born with the Minamata disease.

In 1984 the group releases its first tape, “Mit Lautem Geschrei” on the New Wave label, then a second one in 1985, “Methylmercure”, on Europa. But facing the difficulties of these labels, Minamata decided to make its own productions and created Les Nouvelles Propagandes.

Minamata splits in 1986 after a third tape, “Niigata 1964-1965″: the height of obscure rhythms and dull saturations, some of its dark atmospheres reminding the cults SPK.

The band, composed of solely Tiburce, releases in 2009 the CD/Studio DVD/Live “CYCLATOR”.
The message of Minamata is clear: Fight against the media manipulation, the power of the politics, the school of thoughts, fight all those who make money at the expense of poor people. A despair asserted through this sentence: “Destroy Your Ears, There is nothing more to be Heard”.

At the end of 2009, Minamata starts, under the instigation of MonoChrome Vision, a 6 dates Tour in Russia. In 2010 the new album named “Politkovskaïa” is about the political and economical drift of Russia. In 2011 the Politkovskaïa show is played in several different places, like Paris (Espace B).

2014 marks the vinyl release on Rotorelief of the first ever tape of Minamata called Mit Lautem Geschrei. This year should also see the creation of the new project of Minamata, an album about the FukuShima disaster.