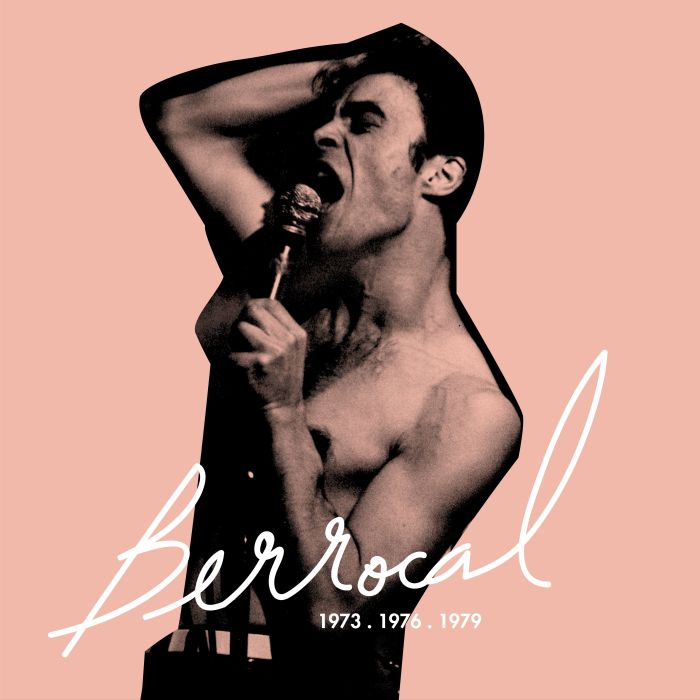 Coloured vinyl
Deluxe box set with 200g coloured vinyl in a limited and numbered edition of 100 copies, 3xLP + metallic sleeves, accompanied by a 24 pages book with documents and many unpublished pictures.

Black vinyl
Deluxe box set with black vinyl 200g in a limited and numbered edition of 900 copies, 3xLP + metallic sleeves, accompanied by a 24 pages book with documents and many unpublished pictures.

PARALLELES
1976, Vince Taylor, the Black Archangel of Rock’n’roll, agrees to come and record “Rock’n’Roll Station”, a piece of futuristic clinking of a bicycle wheel. Other sessions contrary to custom, a pigsty with microphones mired in the middle of unruly pigs, towels shaken by Pierre Bastien in the middle of this “bric-a-brac” a noisy piece in homage to Luigi Russolo repertoire reorganized by bonuses and unpublished from the same period.

CATALOGUE
1979, the year of the album Catalogue. Jac Berrocal and his “Marquises of disorder” make the guitars rattle in primrose-sprayed vomit, patchwork of uncontrollable slows, furious accordion (Claude Parle) and martial rocks. Kind of “Micro-cinemas put end-to-end”, a maelstrom of cries and saturation which, paradoxically, an album that is worth the respect of the Punks and the contempt of jazz purists. Berrocal is certainly the only French cousin of New York’s no wave.