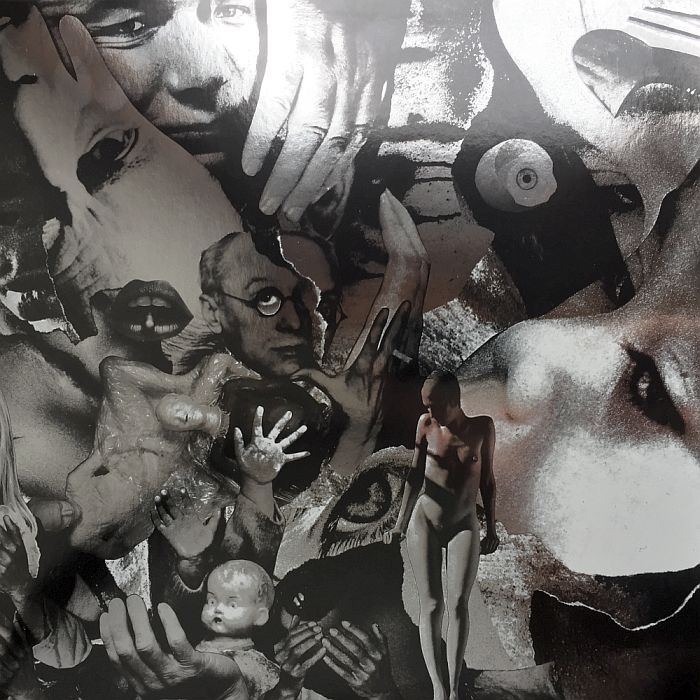 This is a limited and numbered edition on black vinyl, on clear vinyl, on silver & black (sides A+B) and silver & white (sides C+D) vinyl