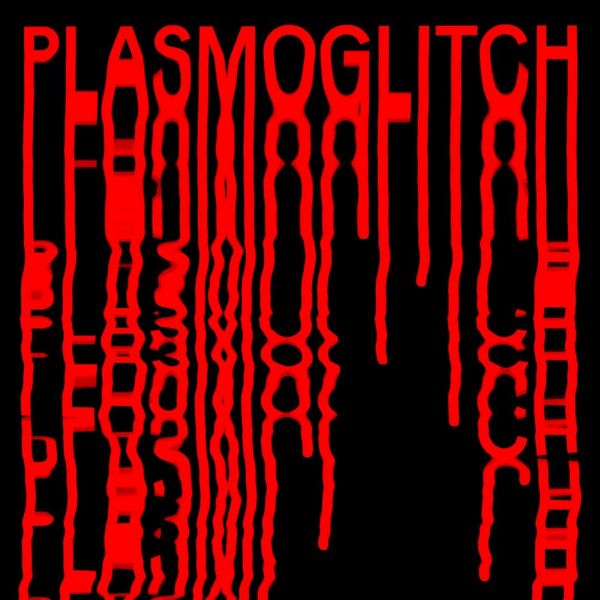 Plasmoglitch is a new developed and produced project by Le Syndicat (France) and Pharmakustik (Germany), mastered and released in 2016. The two long pieces of the album involve all sorts of rusty analogue hardware and reciprocating engines to form a new definition of ‘glitch’ in its most radical form: torsional vibrations, massive rotational motions, crankshaft-rhythms, magnaflux processes, metallic straightness, remelted granularity and thermal spraying. Microfinished and mixed by Ruelgo involving rusty analogue mastering-tools. Machined acceleration motorsport for the gourmets of rotary glitch-motions. Bleeding!