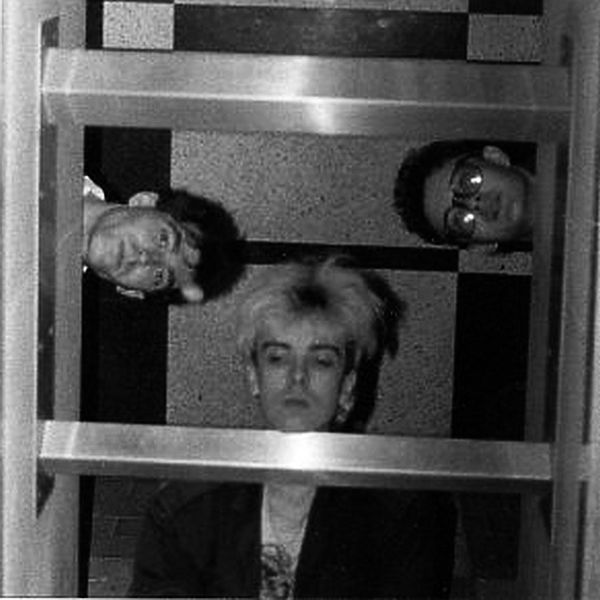 Urbain Autopsy is an industrial music band created in 1984 in Paris
by the three unique composers of the group under the following
pseudonyms Chris P., Pascal Verh and SHA 261.

Episodically friends were invited and could take part in some pieces
of which OB OVO and Keupon were never neither composers nor members of Urbain Autopsy.

Next releases planned by Urbain Autopsy, with emblematic groups such as A.I.Z, Stenka Bazin, Vivenza …. as part of the Historical Collection of Industrial Music of France which already includes about twenty references.