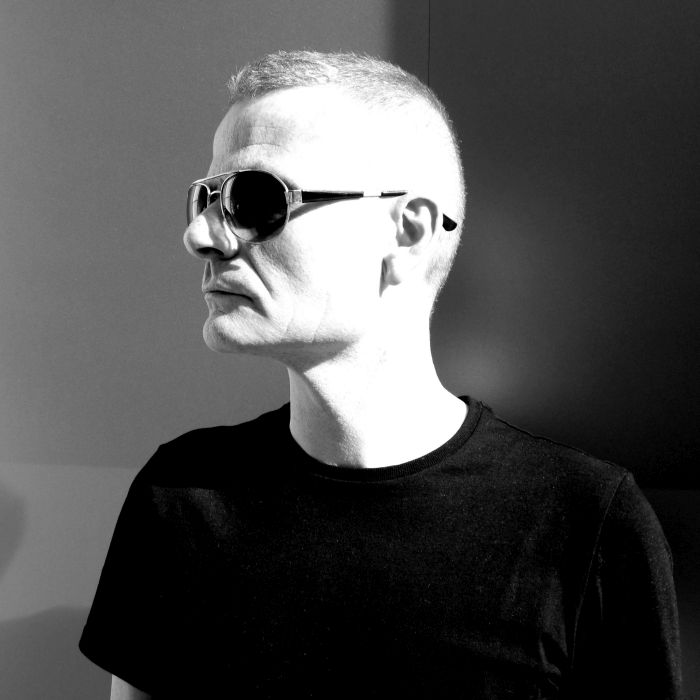 Siegmar Fricke’s earliest musical experiments since 1981 involved reel-to-reel recordings of short-waves and acoustic noises that were arranged in the stereo-field to complete compositions of musique-concrète. After various activities within the worldwide tape-scene from 1985-1993 Siegmar Fricke concentrated on his solo-works and also on collaborations with important figures of the experimental scene who are specialized in idiosyncratic sound-architecture, decomposition and innovation: CONRAD SCHNITZLER, MAURIZIO BIANCHI from Milano, MIGUEL A. RUIZ (Orfeon Gagarin) from Madrid, GIANCARLO TONIUTTI from Udine, THORSTEN SOLTAU from Germany. PHARMAKUSTIK is related to medical subjects because the working-methods on sound have similarities to surgical procedures: cutting acoustic particles, decomposing, involving granular-synthesis and complex parameters for complete dissection and re-implantation of electronic fragments. Beside many CDs and net-releases worldwide there are various vinyl-records by PHARMAKUSTIK so far: “Neurochemie” (2010 on www.www.rotorelief.com), the limited private transparent vinyl-edition of the “Cryosection”-EP (2013) plus collaboration LPs with Conrad Schnitzler and Le Syndicat. Current vinyl-release in France: CONRAD SCHNITZLER + PHARMAKUSTIK ‘Extruder’ (www.www.rotorelief.com). Beside all musical activities Siegmar Fricke has been working on mixed-media collages and paintings since 1985; his newest visual constructions have a lot of references to ‘concrete arts’ from the 60s and 70s. PHARMAKUSTIK manifesto 2018: ‘Free atonality, synthetic configuration, structural decomposition, exclusion of song-structures. ///