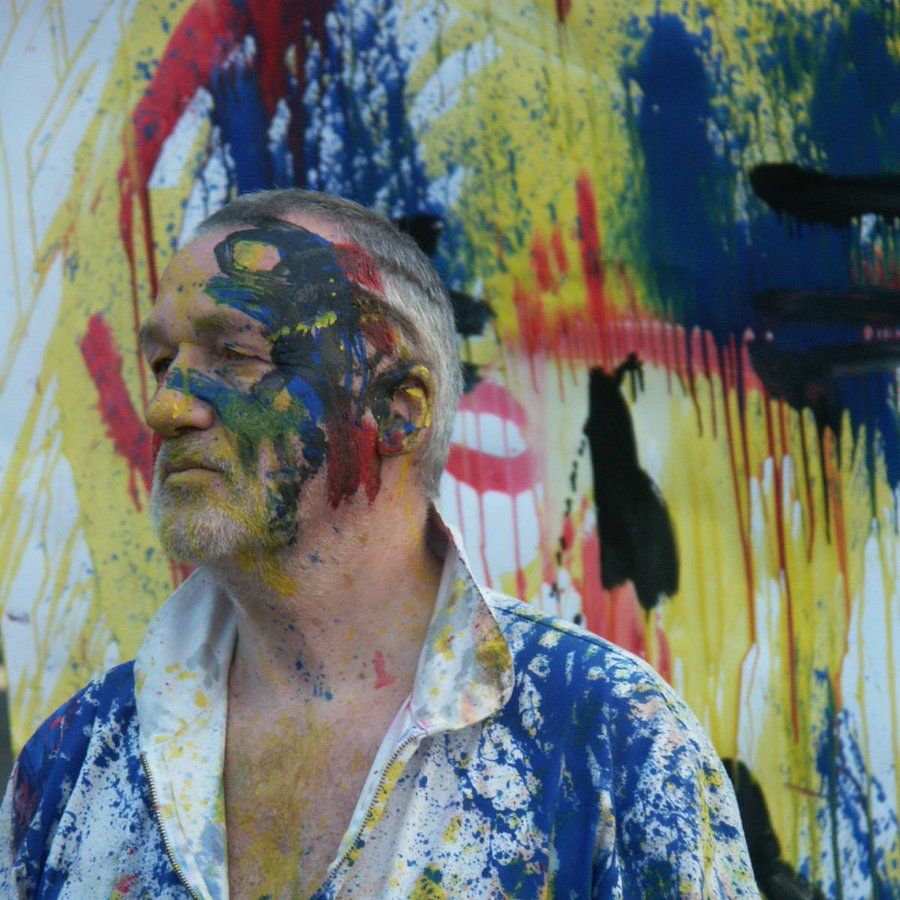 Eberhard Kranemann is a German musician, known for being a member of Kraftwerk between 1970 and 1971 for their tours and their single Kohoutek in 1973. The musician made his debut when he formed the band Pissoff with Florian Schneider. He was also a member of the band Neu! between 1974 and 1976. He played in the band Klingen between 1981 and 1989. Between 1993 and 2001 he was sound engineer for the band Bricht and between 2002 and 2006 he was rhythm guitarist for Krieges Blätter on several tours.

Pissoff in 1967. Angry about the social development in Germany and the conservative behaviour round about , they destructed the rules of music. In concerts they played free improvised music nonstop for three hours. Everyone played as loud as possible – without harmony, correct notes, predominant structures and norms – and the people liked it.

Freedom pure. Chaos. Sound terror. Joseph Beuys, art professor at the academy in Düsseldorf, liked it so much that he made a performance together with Pissoff in the famous Düsseldorf Creamcheese Club in 1968, Frank Zappa’s favourite German club.

This was the time when Florian Schneider-Esleben heard this sound and joined the band.