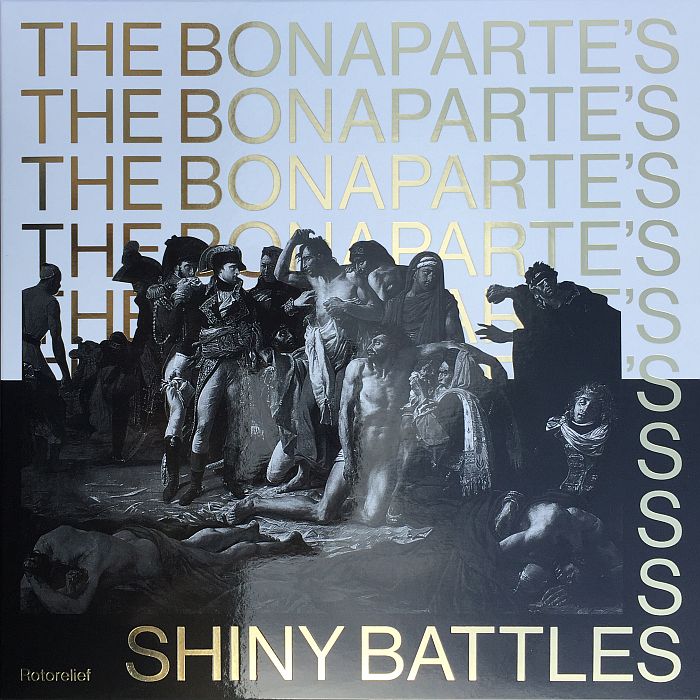 In 1985 was created a first mini-album « Shiny Battle” in the Studio Garage
This mini-lp is a marvel as it associates the pure tradition of the french coldwave bands adoring the bass with the high level british artistic quality influenced by the best of the post-punk scene : The Cure, Siouxsie & The Banshees …
The audio reissue by Rotorelief proposes the mini-album “Shiny Battles” + 6 unreleased bonus, instru version or different from the mini-lp.
2017 reissue + bonus tracks, texture and feeling of 1985 original with boosted audiophile sound quality.