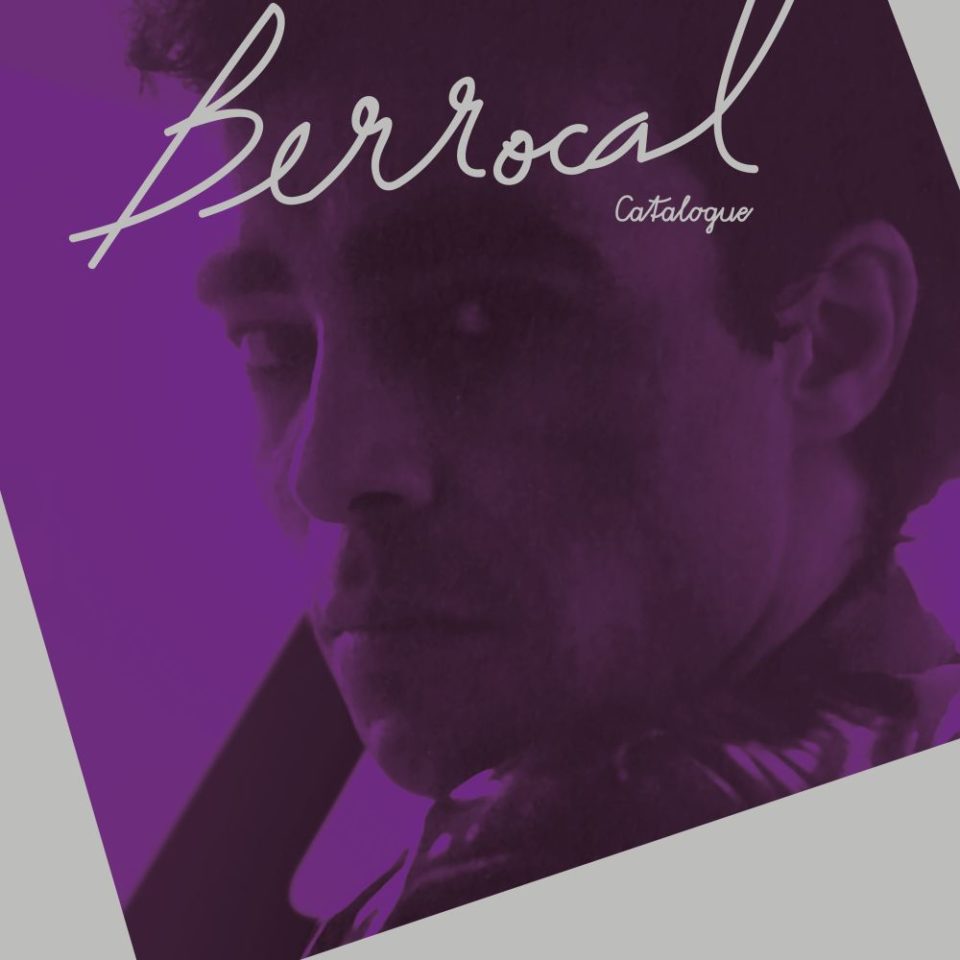 CATALOGUE
1979, the year of the album Catalogue. Jac Berrocal and his “Marquises of disorder” make the guitars rattle in primrose-sprayed vomit, patchwork of uncontrollable slows, furious accordion (Claude Parle) and martial rocks. Kind of “Micro-cinemas put end-to-end”, a maelstrom of cries and saturation which, paradoxically, an album that is worth the respect of the Punks and the contempt of jazz purists. Berrocal is certainly the only French cousin of New York’s no wave.